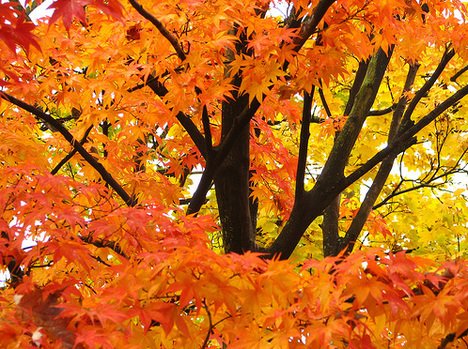 Have a Safe and Happy Halloween from your Wildlife Removal friends at Chaos Wildlife! 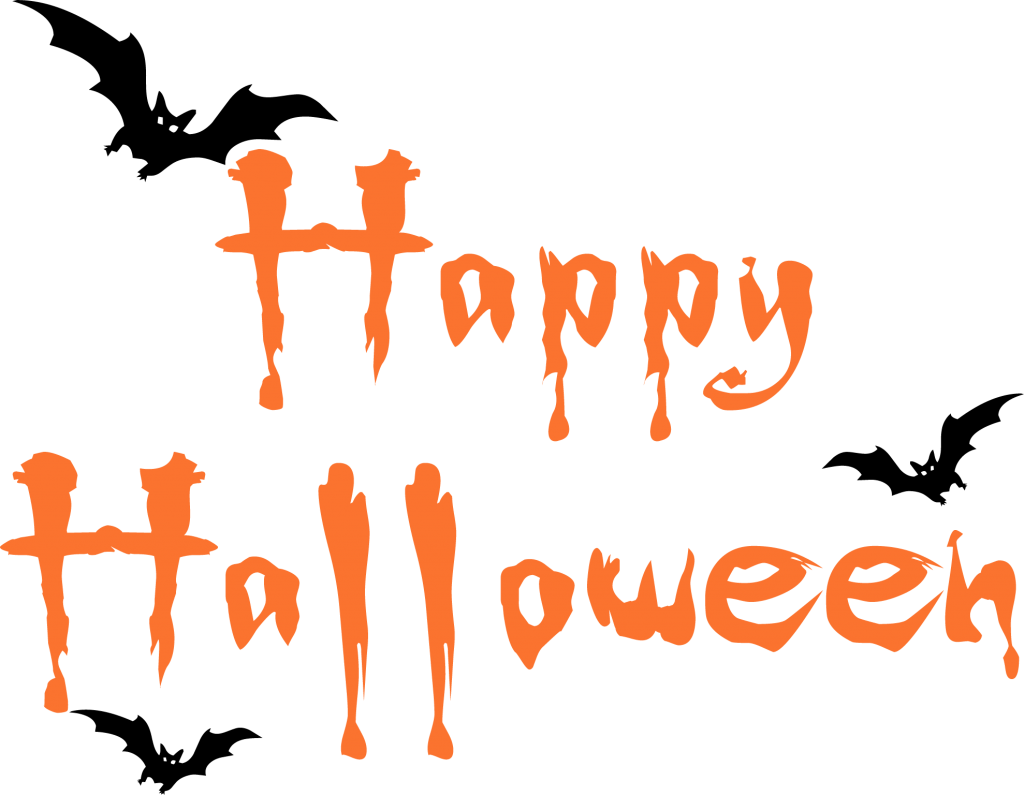 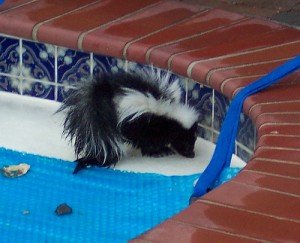 A skunk takes a late-night marathon swim session in Stamford.

Officer Tilford Cobb of the Stamford Animal Care and Control Office was called out to pulled a skunk out of a swimming pool midweek, Director Laurie Hollywood said during the weekly animal reports roundup.

Cobb said the skunk had been swimming around in the pool since approximately 3 a.m. the night prior at a house on Westhill Road.

“That poor guy had been swimming for hours,” Cobb said. “He was just starting to sink as I got there, but I was able to pull him out. He was tired but he was alive. He sprayed, though.”

The family apparently reported the animal being stuck in the pool but was worried about trying to pull it out themselves.

Hollywood stressed there are 24-hour wildlife removal companies that will respond in the middle of the night to save the animal. 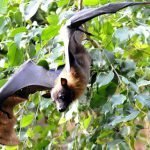 Giant bats known as flying foxes are on display in JungleWorld, the simulated indoor rainforest at the Wildlife Conservation Society’s Bronx Zoo.

Native to southern Asia, Indian fruit bats are among the largest variety of bat in the world. These bats are so big they were nicknamed “flying foxes.”

This is the largest bat exhibit in the city with 21 males on display.

Find out more details at the Wildlife Conservation Society.

Elite Wildlife Solutions of Westchester
4.5 Stars - Based on 9 User Reviews